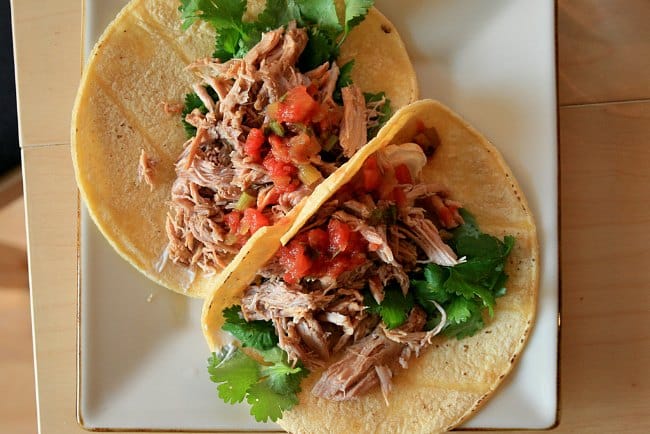 Carnitas belongs to the Mexican cuisine and really only means ‘little meat’. It is produced by allowing pork to simmer in low heat for three to four hours until the meat is very tender – so tinder that it melts readily in your mouth –  but still juicy. But, there’s no need to spend as many hours on it if you cut the meat into some sensible pieces.

In some individual community environments, they have some special variants of the carnitas recipe. One of the varieties I have noted and will try is carnitas with coca cola. Hopefully, the recipe will be on this page, but you can read it on FoodNetwork here. 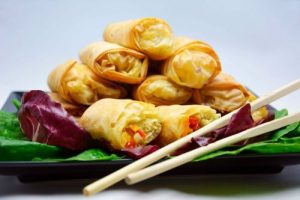 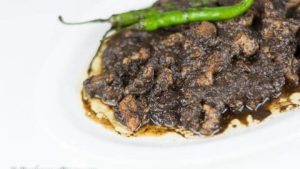 Dinardaraan Ilocano Recipe – this variation of a classic Filipino dish is something that is still unique for those not familiar with Filipino dishes. Dinardaraan 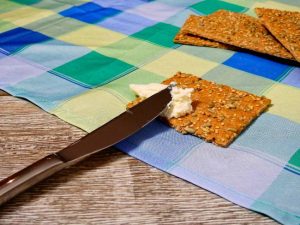 Knækbrød is a traditional danish crisp flatbread. Literally, knækbrød means something like break bread or breaking bread. Well, it breaks easy and tastes just as

Qurabiya – It is always fun to try new recipes especially those that comes from foreign countries with a completely different food culture than Danish.