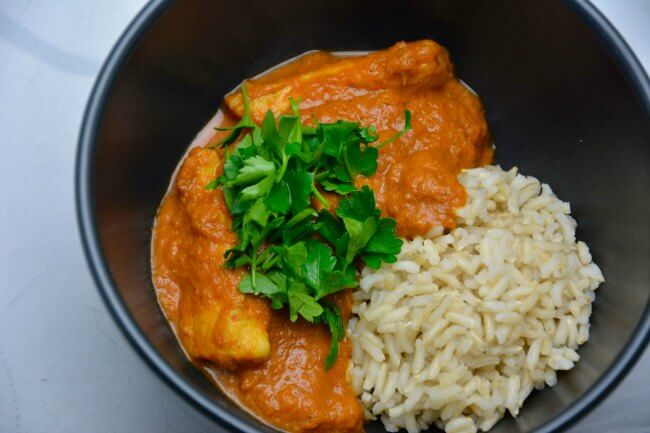 Tikka masala – There is a big controversy about where tikka masala – probably best known as chicken tikka masala – originates. Scotland would like to take credit, and India will also too. But what they all are after is HONOR!

Chicken tikka masala is among the “good things”. Personally, I mostly incline that the dish is Indian because Masala means in Hindi as spices and Tikka is a kind of Indian appetizer. In addition, garam masala is used in the dish, which is an Indian spice mixture.

Chicken tikka masala is also a fairly strong dish, and strong food is what the Indians at least are known for. Of course, you can control the power yourself by getting more or less of the strong cases or spices in.

To make chicken tikka masala, you can follow the directions in here.

What you need for 4 servings are the following:

How to prepare chicken tikka masala

Tip: If you get burned by eating the dish, it is best to drink milk. Milk can lessen the sensation and also be the best substance to drink if you have a strong chili-rich dish.